In November 2007, having been successful in an OJEU submission, CDA were appointed by Edinburgh Leisure to extend and refurbish an existing leisure centre in Craiglockhart, Edinburgh.  The existing building offered limited facilities including a badminton hall, changing room, squash courts and fitness suites all of which required substantial upgrading.  The brief called for a complete overhaul and reorganisation of the existing facilities providing new squash courts, enhanced fitness suites and refurbishing the existing changing facilities.  The proposals also included substantial extensions to provide a large gym area and reorganisation of the plan to form an enlarged and more welcoming entrance / reception area in a more centralised position.

The resultant design now offers a more accessible layout and an inviting environment for the public.

The existing fabric of the centre, both internal and well as external, was underperforming with worn out finishes and little or no insulation.  As a result, the building was re-clad with an insulated render for the majority of surfaces and an insulated metal cladding elsewhere.  The existing roofs were also insulated and a new single ply membrane applied.

The sports centre was completed and opened to the public in July 2009 and is proving to be a popular leisure facility. 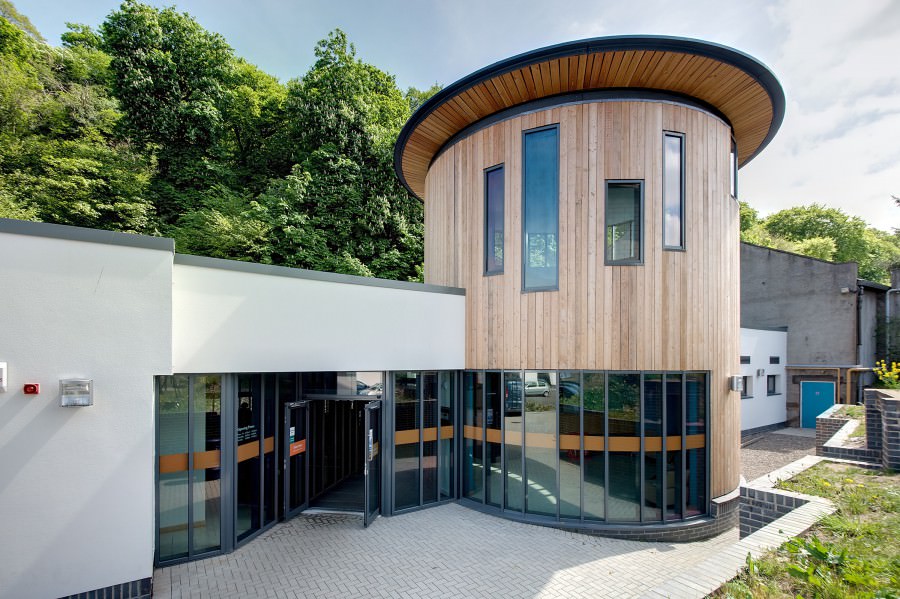 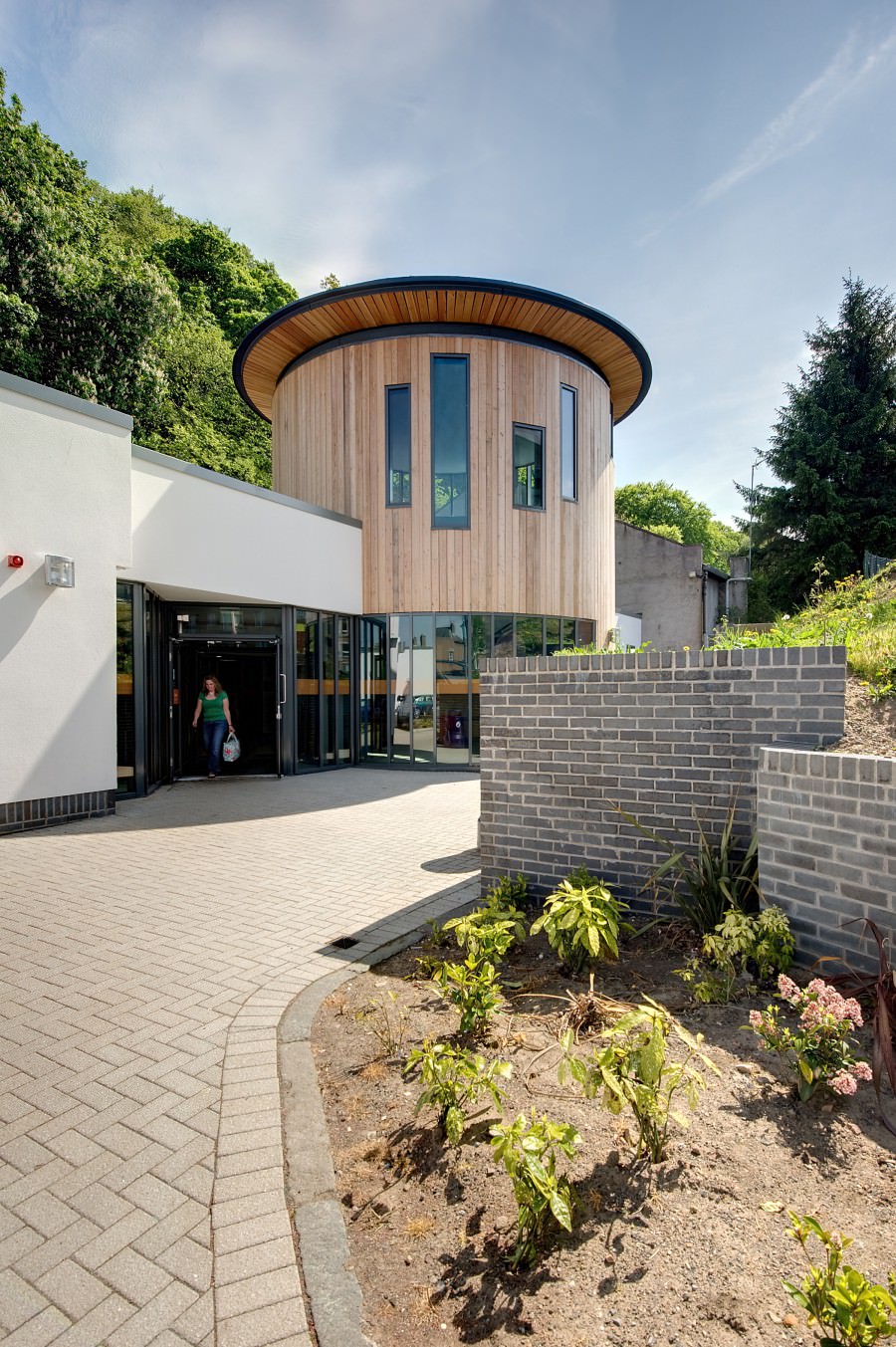 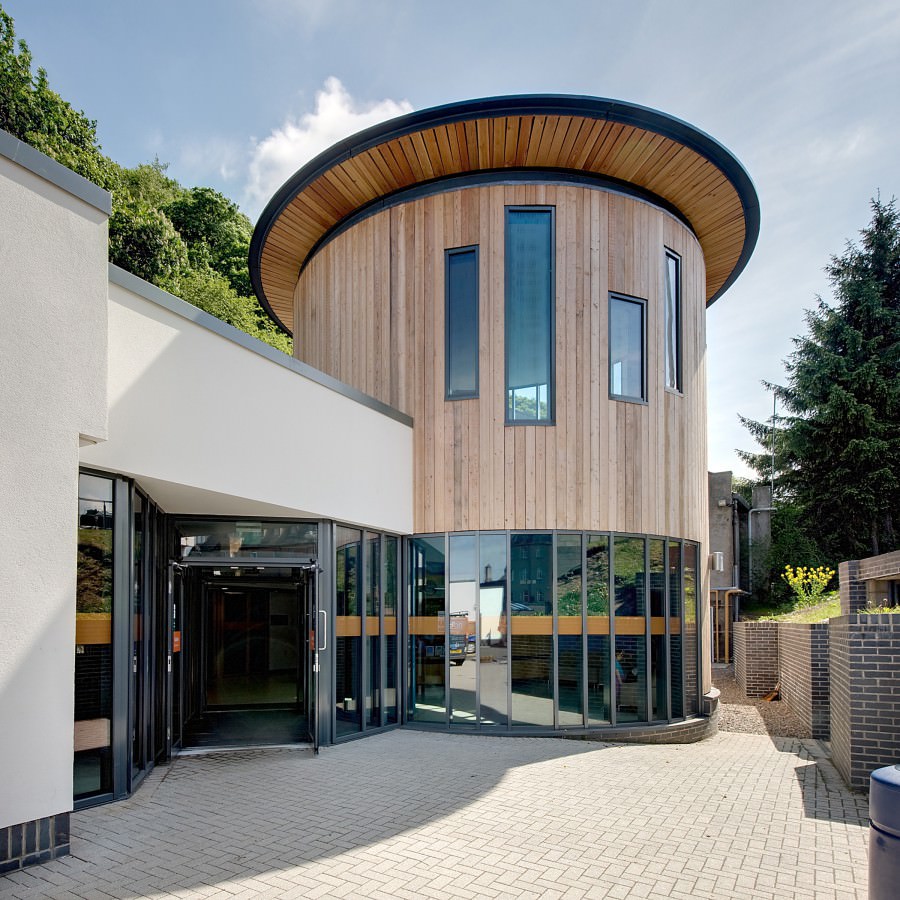 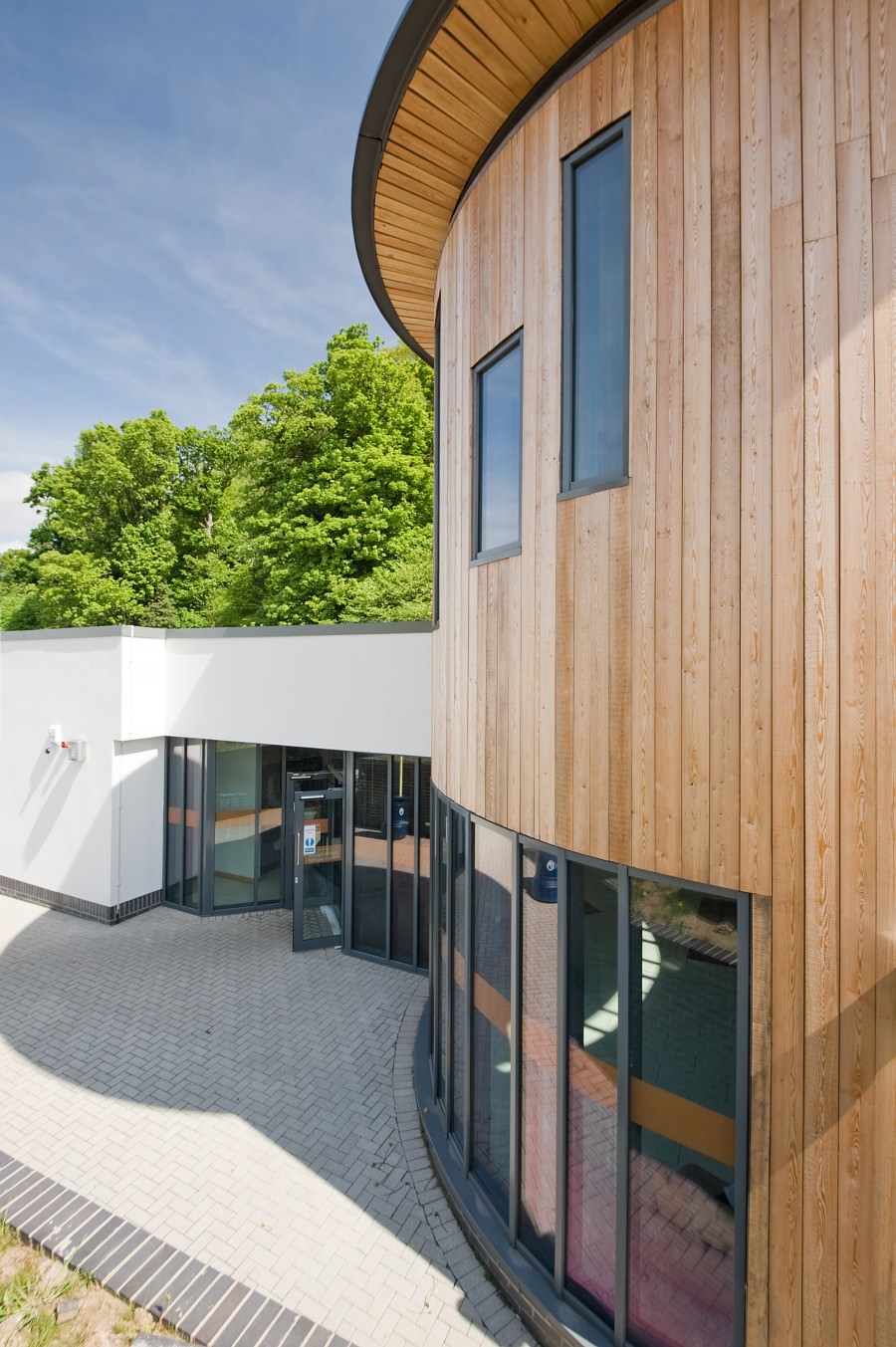 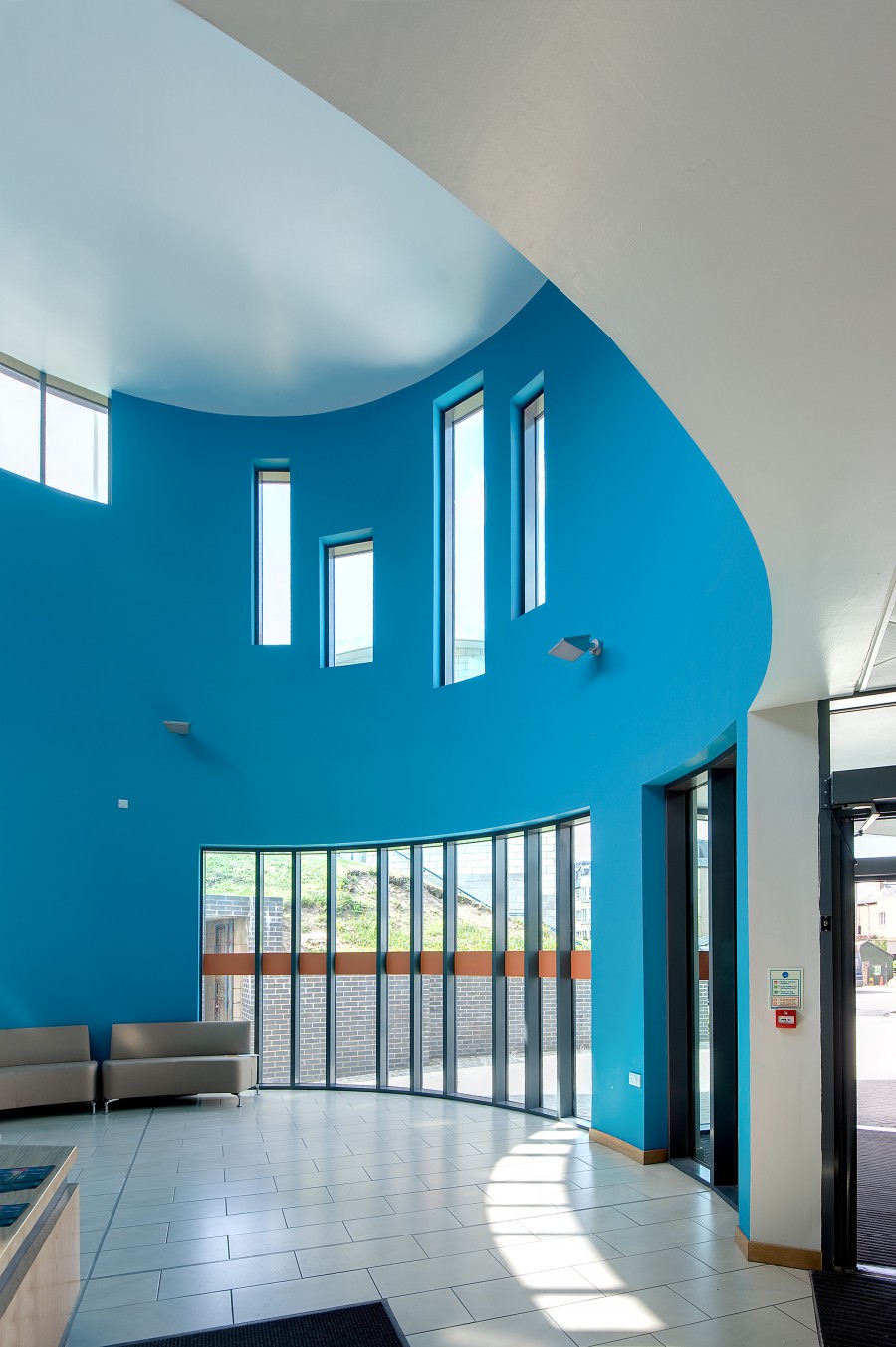 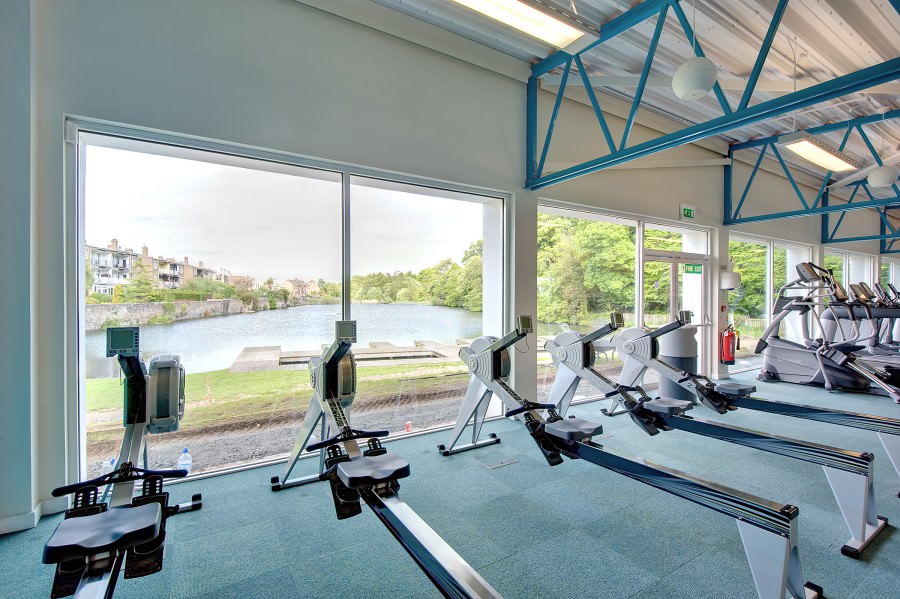