Buchanan House was extended and refurbished by a separate design team in works that completed 2002. That project was subject to dispute on suitability of the façade by the Landlord and Tenants.

CDA were introduced, as a direct client appointment to McLaughlin & Harvey to advise on replacing the façade and rectifying defects. 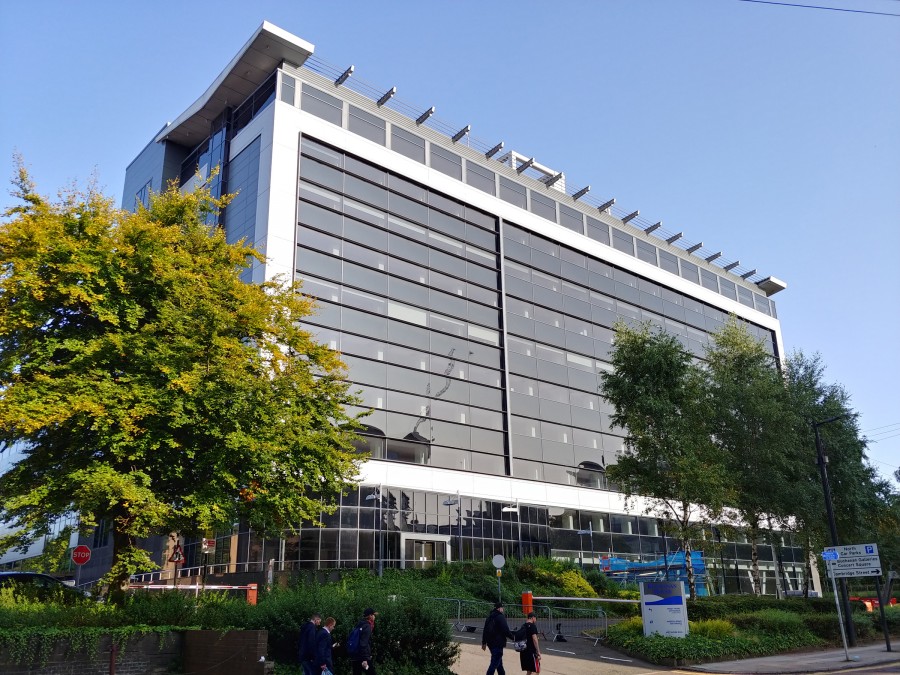 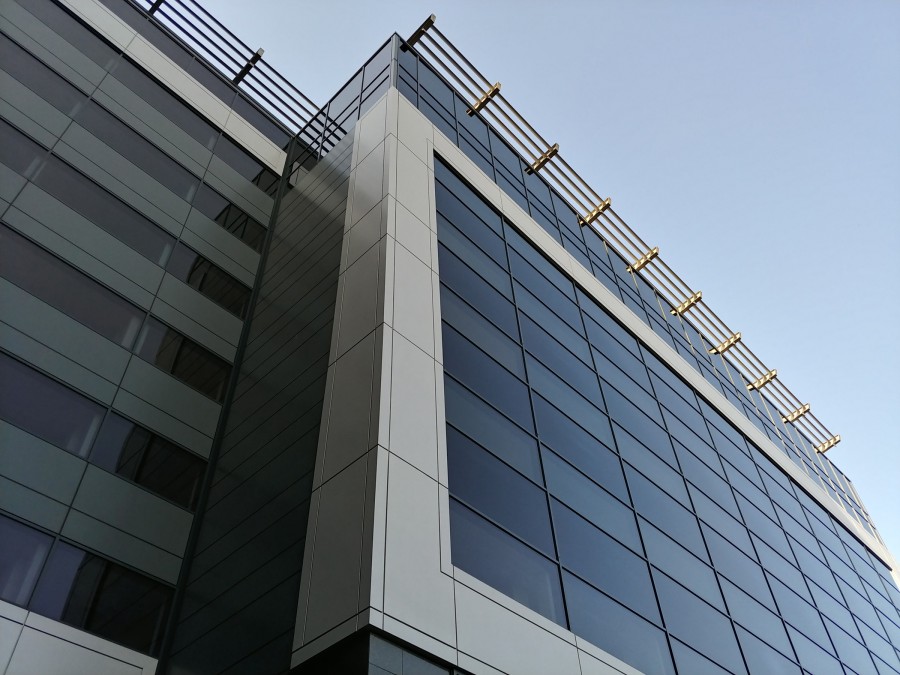 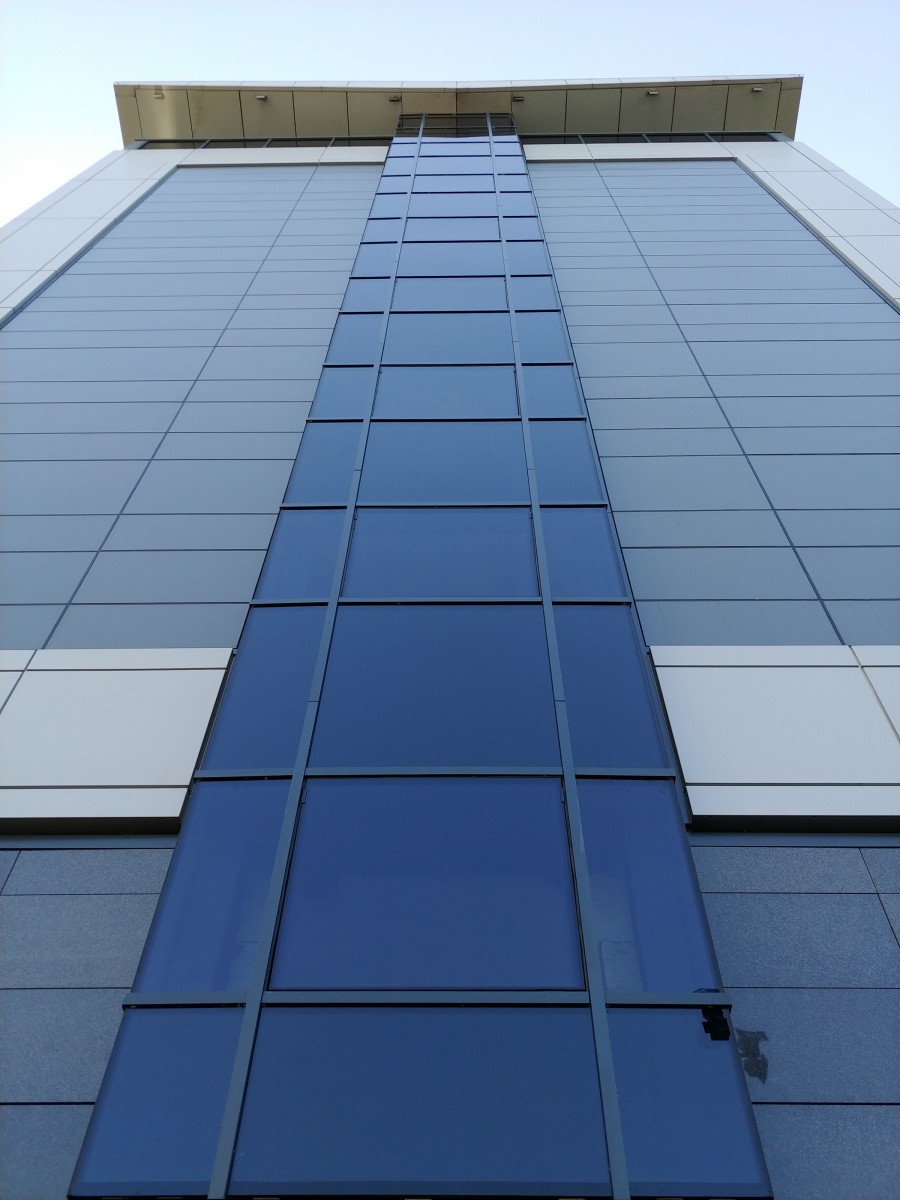 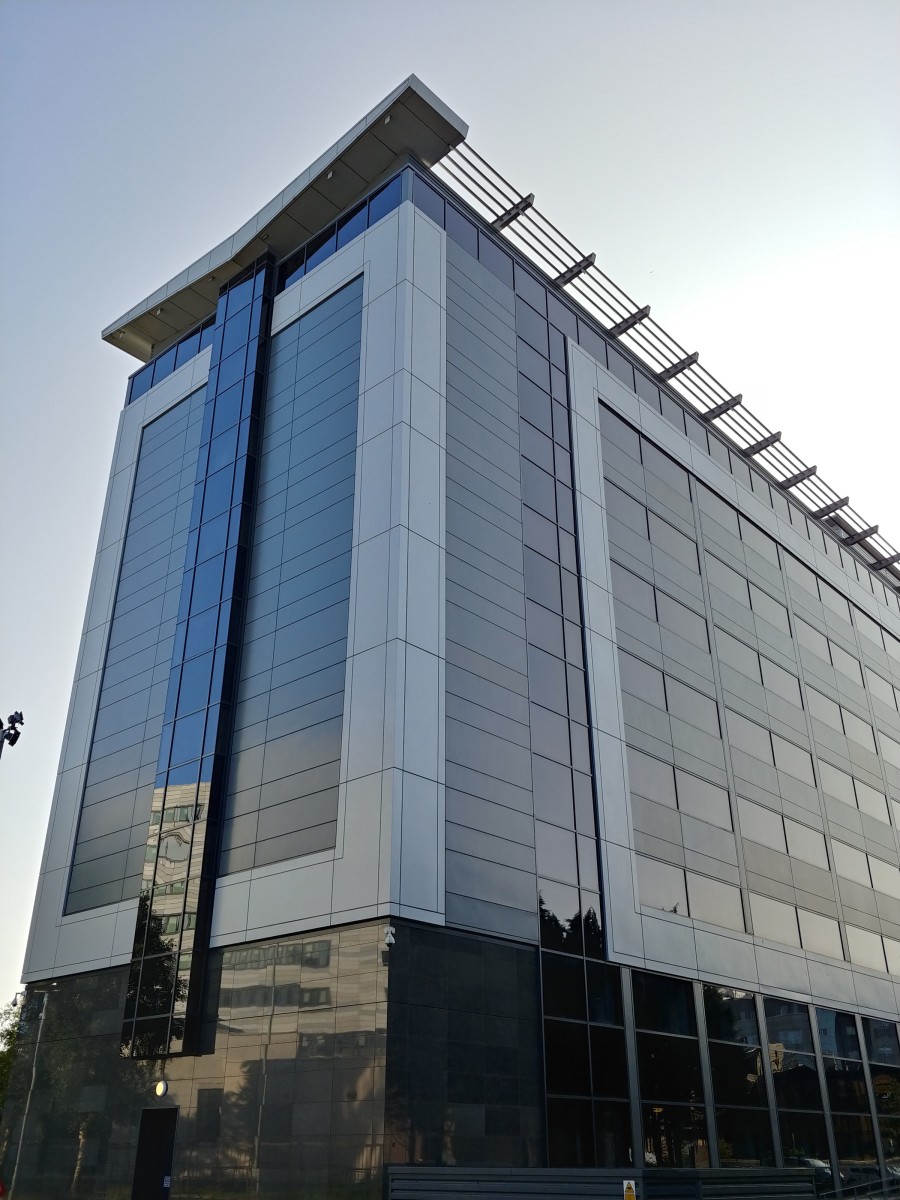