CDA has been involved in the re-development of the Auchincruive estate since 2012. The project forms part of a new village masterplan for the former SRUC campus a few miles east of Ayr. The estate is listed by HES as a designed landscape, and contains an impressive array of listed buildings, including an A listed villa designed by Robert Adam.

The site had planning permission in principle for a new village development of 500 houses and CDA were appointed by our client AWG Property to re-masterplan the site and discharge the conditions of the planning consent which included the production of a design code and participation in a series of consultation design forums with A+DS.

We carried out a significant amount of historical research and studied typical Ayrshire villages when developing the design rules for street patterns, density, building forms and materials to ensure that the new community would have a strong sense of place which responded to the context of the site.

The Design Code document was very well received by South Ayrshire Council resulting in formal approval and adoption in early 2014. It has since been used as a successful example and guide for other design codes in the surrounding area. 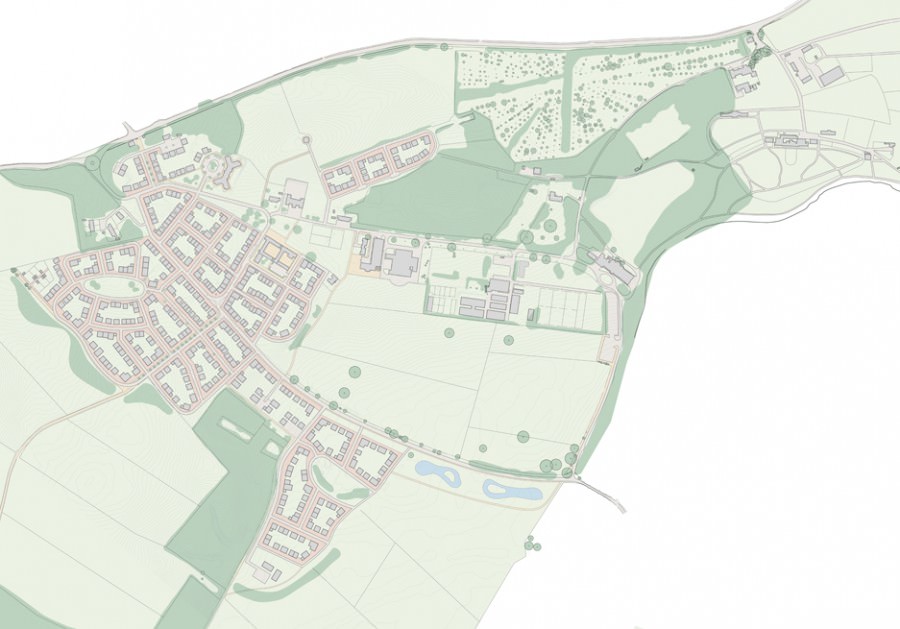 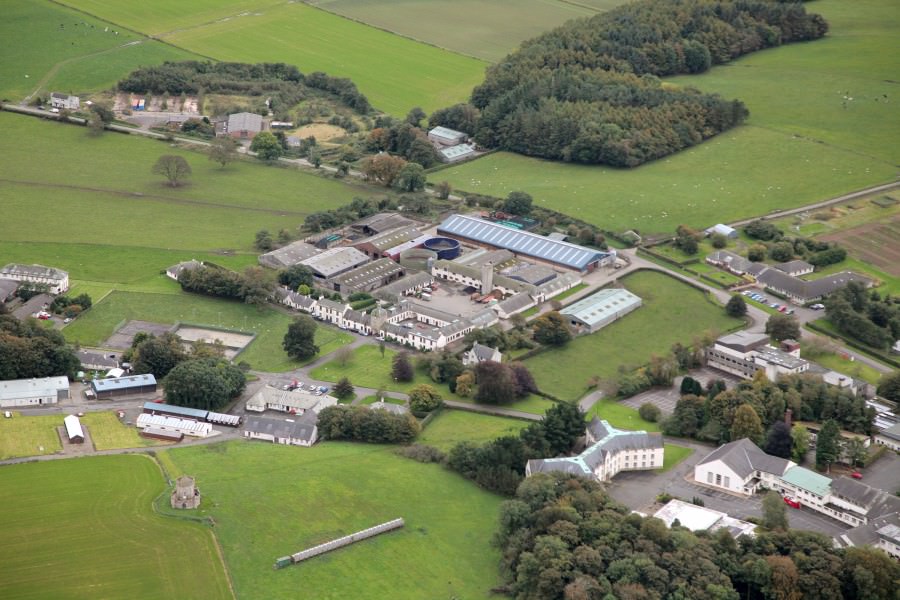 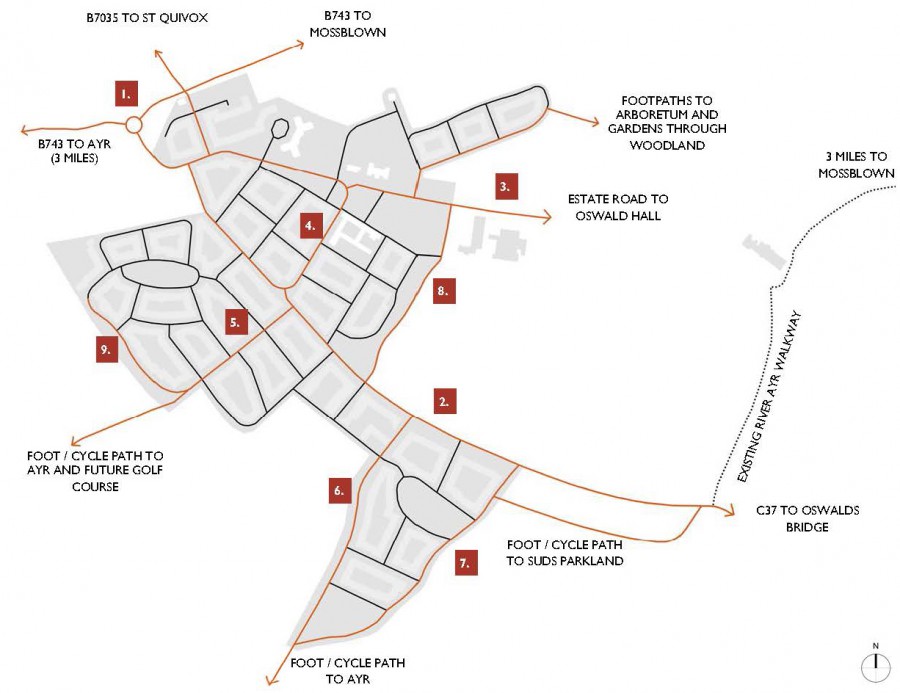 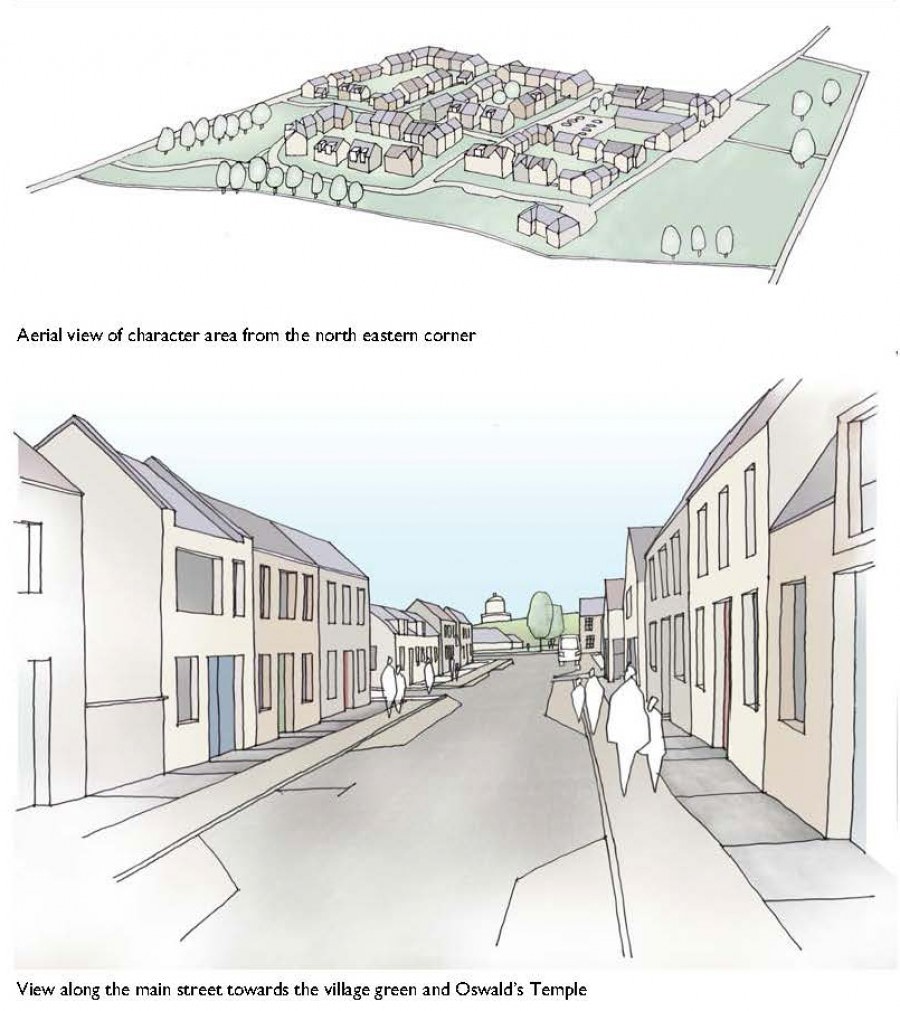 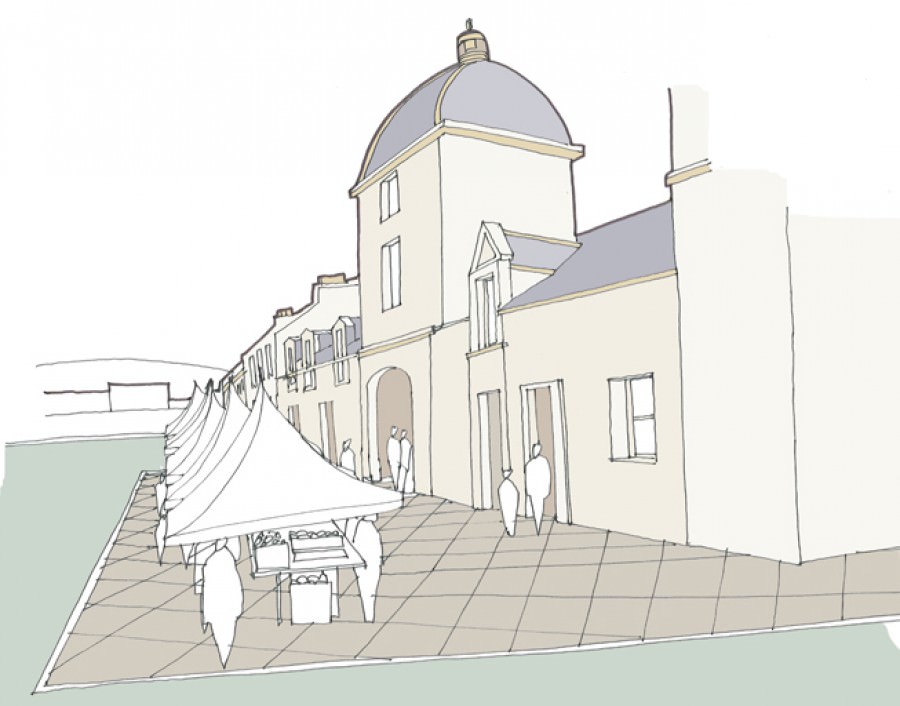